/ Researches / All Wrapped Up: Shopping Insights to Up Your Game This Holiday Season, 2018 | Luth Research

All Wrapped Up: Shopping Insights to Up Your Game This Holiday Season, 2018 | Luth Research

Yet another holiday-shopping season is upon us and it’s a highly tracked season for retailers to compete and win the game. So, retailers need to know insights into the shopping time spent and role of computer and mobile, what are the most preferred retailers, how is the consumer adopting online shopping, what product categories are selling, and more about other aspects of holiday shopping.  Find out what holiday shoppers have done in the past, to be able to be able to predict their future behaviors: Figures Show the Holiday Shopping Insights Using PC in 2017 Vs. 2016

Data is based on tracking over 45.000 consumers across 2 computer and smartphone devices from 1th of November to 31 December of 2016 and 2017 using a digital behavior measurement system named “ZQ Intelligence”. 62% of tracked consumers are females, compared to 28% are males. 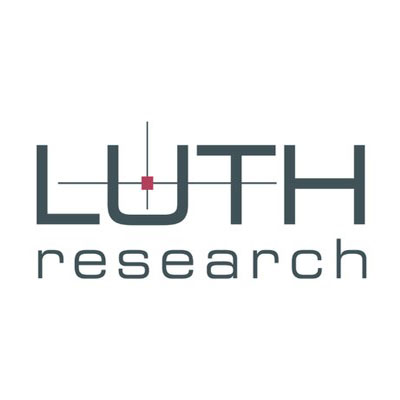