/ Researches / GenZ: New Insights Into the Mobile-First Mindset of Black Teens in US, Aug 2016 | Think With Google

GenZ: New Insights Into the Mobile-First Mindset of Black Teens in US, Aug 2016 | Think With Google

Today’s teens had mobile phones when they were in elementary or middle school, compared to high school or college for their older counterparts.

When marketers targeting black teens, it’s important to understand the digital behaviors of them, and how they compared to the general population of teens:

A Figure Shows The Aspect That Makes a Product “Cool”. 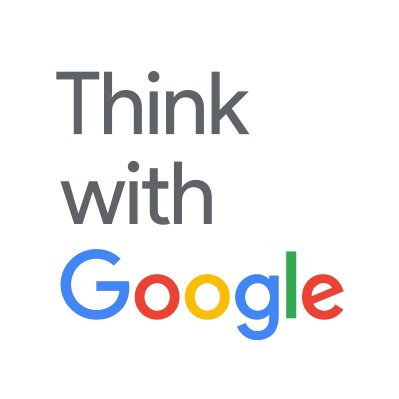 Think With Google is the Google's source for insights, trends and research in digital media and marketing. It provides marketing leaders with creative inspiration, industry intelligence and best practices. On Think With Google platform, marketers will find the data, trends along with forward-looking perspectives and behind-the-scenes looks at digital campaigns—across industries, platforms, and audiences.
View More
DOWNLOAD GUIDE 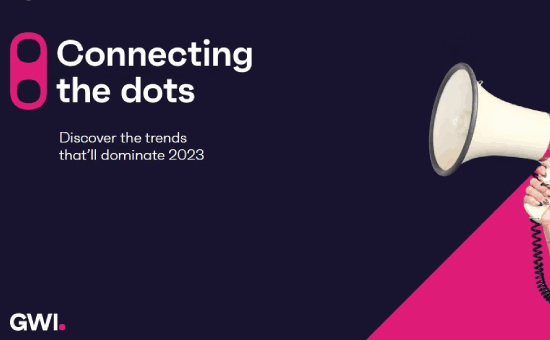 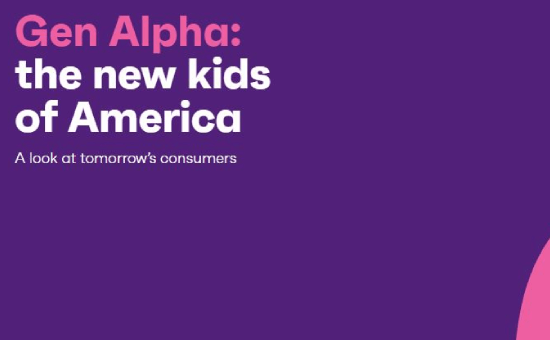