ICT sector in the KSA witnessing a slight increase in the number of fixed telephone lines subscription during the first quarter of 2017. It increased only by 9% due to the hard competition with the mobile services in prices and variety of offerings. On the other hand, internet penetration stays stable at the same rate without any increase.

In KSA first quarter of 2017, there were 24 million internet users with a penetration rate of 74.88%, which is typically the same rates of the previous quarter. 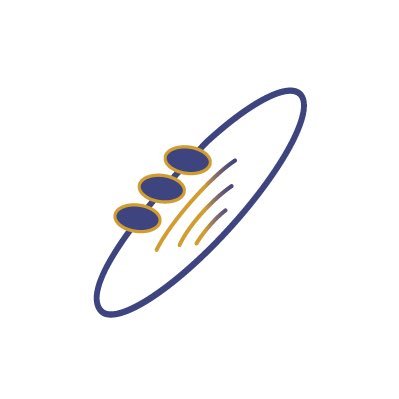