/ Researches / Something for Everyone: Why the Growth of Mobile Apps Is Good News for Brands, 2017 | Ipsos MORI & Google

Something for Everyone: Why the Growth of Mobile Apps Is Good News for Brands, 2017 | Ipsos MORI & Google

The increasing number of smartphone users worldwide has led to a tremendous increase in the number of apps that consumers use on their phones. Consumers glued to their mobile devices thanks to the better, smarter handsets, faster connections and enjoyable feature and functions that apps may offer. In the same context, brands should be prepared for tomorrow’s digital majority and be in the know of mobile app users demographics and attitudes.

Find out the latest insights shed light on how smartphone users use mobile apps with a focus on four types of apps: games, news, sport and entertainment:

How Are Apps Used? 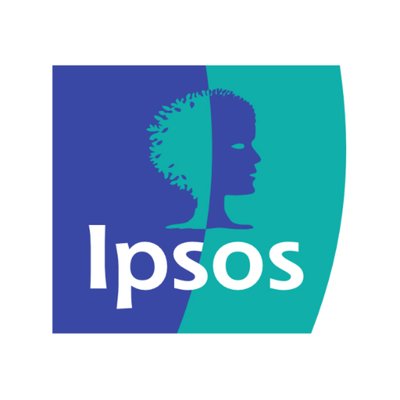 Ipsos MORI is a leading market research company in the UK and Ireland. and a part of the Ipsos Group, the leading research company with a global reach. With its unique position, Ipsos MORI frequently provides expert spokespeople and research data for issues across our society, politics, and business. Ipsos MORI also organises thought leadership events with key industry speakers.
View More
DOWNLOAD GUIDE