Take a glance at the generation-Z Internet users’ online behaviors by devices in a typical month, 2019: 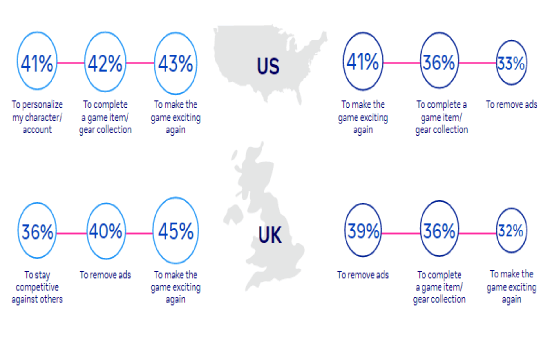 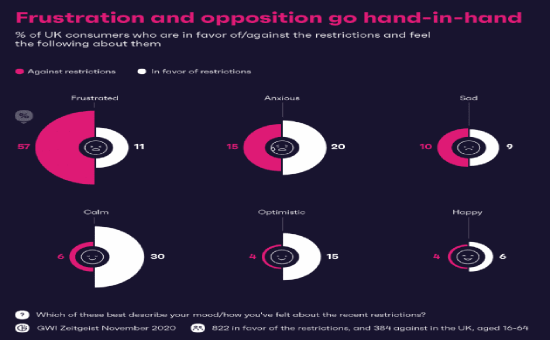