Graphs Show How Much Money American Shoppers Will Spend on Mother’s Day Gifts? 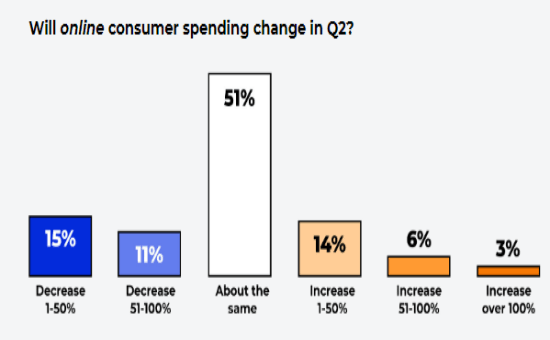