/ Indicators / 87% of Public Sector Organizations in UK & Europe Use Websites to Communicate With Public, 2017 | Granicus

87% of Public Sector Organizations in UK & Europe Use Websites to Communicate With Public, 2017 | Granicus

96% of organizations in the UK & Europe indicated that they currently use a website for engaging citizens, while 87% of the survey respondents indicated that their website would be a priority channel in 2017 as the most important tactic to engage with the public. This is followed by social media with a rate of 85% and then email with a rate of 54%.

On the other hand, social media and email surveys were the most ways that public sector organizations in UK and Europe used to gather citizen feedback with rates of 74% and 73%, followed by online forums (30%). Feedback via the phone call was also a tactic being used by over 50% of respondents. 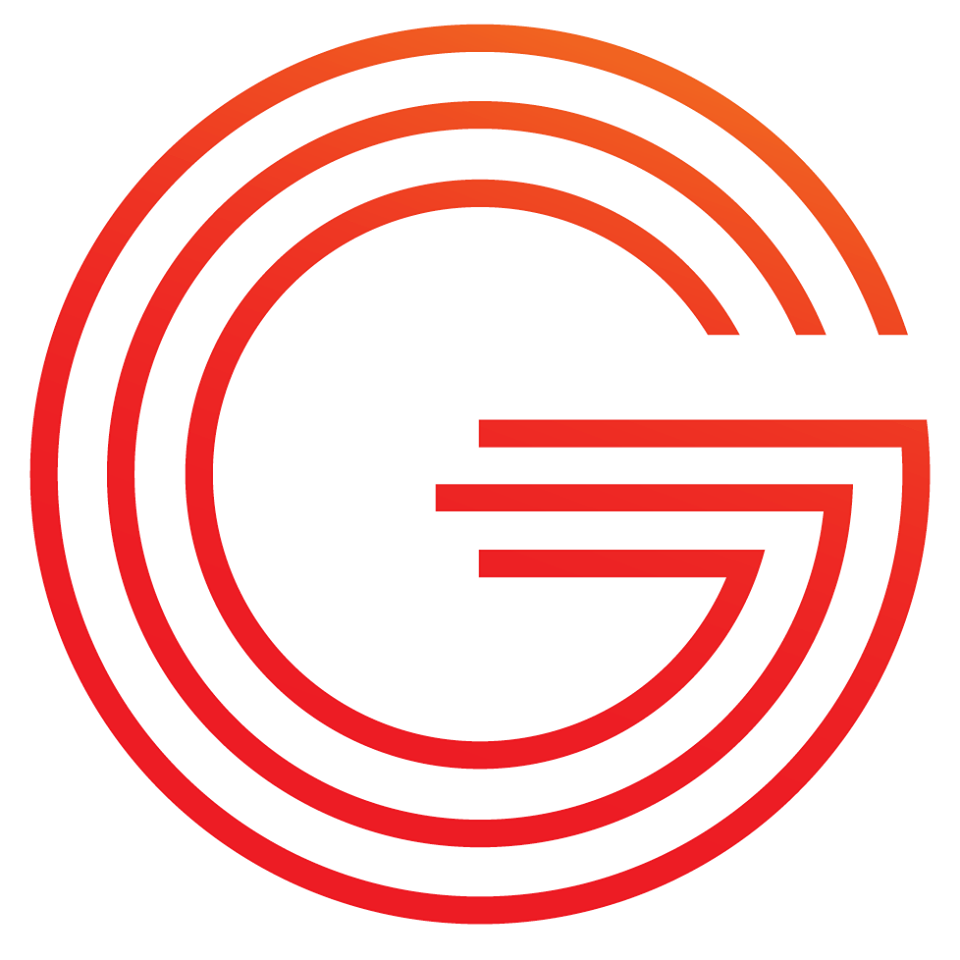