Read the below and explores more insights into the shopping behaviours of Canadian consumers: Data is based on an online survey of over 1,000 Canadian consumers across generational groups. 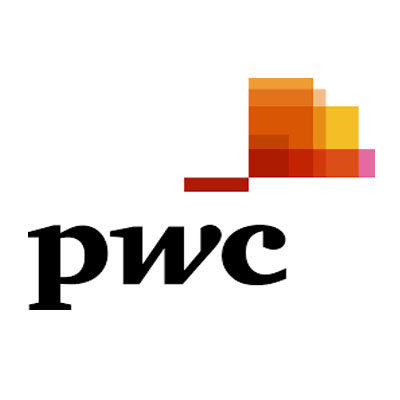