Economics of the Internet 2016 | GSMA

GSMA report about The Economics of the Internet 2016 builds on the overall size of the internet value chain was assessed, as good as the market structure, economics, and financial performance of its respective segments. New hardware leaders have also emerged: for example, Xiaomi became the third largest smartphone maker in the world in 2015, just four years after launching its first device.
Connectivity providers have brought 4G LTE to approximately 670 million people already, while internet penetration has grown by 48 % since 2010, with an estimated 3.2 billion now online. The Internet Value Chain May 2016 Report.

The GSM Association is a trade body that represents the interests of mobile network operators worldwide. Approximately 800 mobile operators are full GSMA members and a further 300 companies in the broader mobile ecosystem are associate members. As part of GSMA, GSMA Intelligence is the definitive source of global mobile operator data, analysis and forecasts, and publisher of authoritative industry reports and research. The company's data covers every operator group, network and MVNO in every country worldwide and is considered the most accurate and complete set of industry metrics.
View More
DOWNLOAD GUIDE 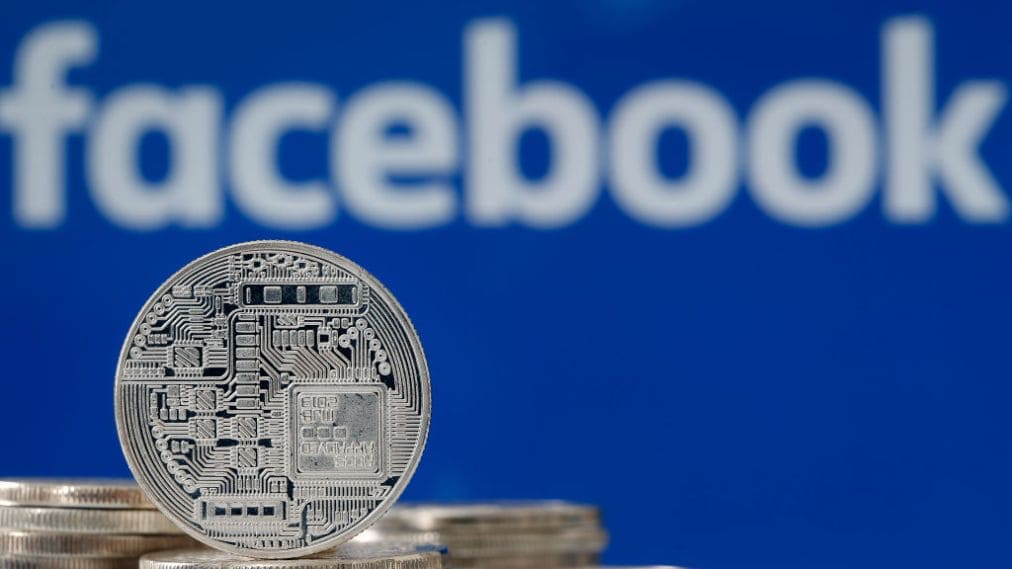 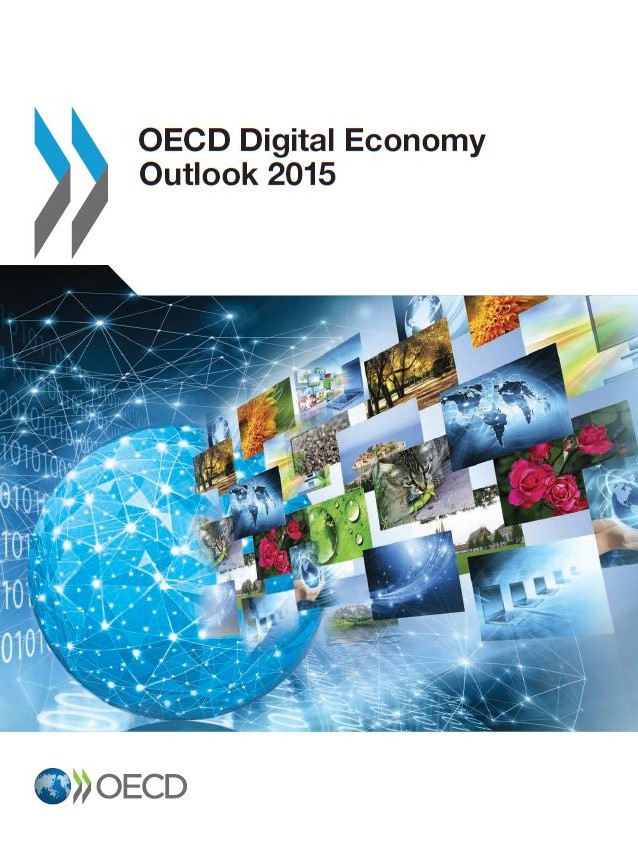