Indian online gaming market value estimated at nearly $290 million in 2016. and it is expected to reach about $1010 million by 2021. The key driver of the rising market volume was the proliferation of low-cost smartphones amongst the urban and rural population.

Read the below brief and keep up with changing technology trends in the online gaming market of India in 2017:

Data were driven from 3000 online gamer(s) in India and 18 focused group discussions with 5-6 respondents across Delhi, Mumbai, Bangalore and Chennai. All respondents aged 16-45 years old.

Founded in 1987, KPMG is a global network of professional firms providing three lines of services: financial audit, tax and advisory. KPMG has over 200,000 outstanding professionals working together to deliver value in 154 countries and territories. KPMG firms develop a rich understanding of clients' businesses and the insight, skills and resources required to address industry-specific issues and opportunities.
View More 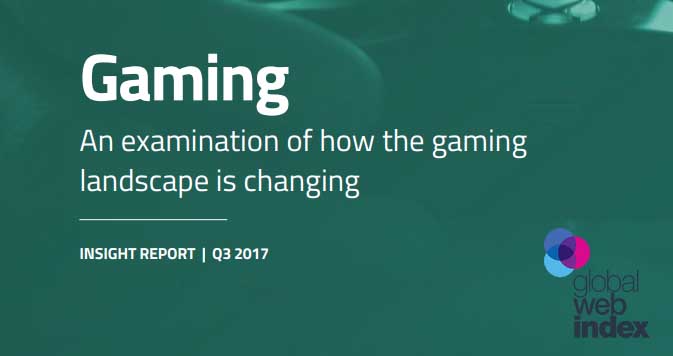