Understanding Users Behavior in Social Networking in Saudi Arabia: A Survey, May 2017 | IJARCSSE

Social networking has become one of the most frequently used websites among overall kinds in Saudi Arabia, thanks to the widespread of the smartphone. And across all Middle East nations, Saudi Arabia has the highest number of mobile users on social media.

Read the below and find out more about the top-line findings of the behavior of social networking users in Saudi Arabia in 2017: 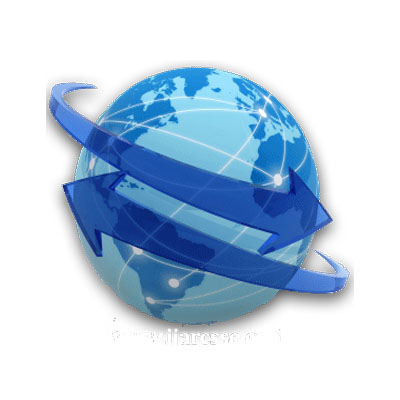 International Journal of Advanced Research in Computer Science and Software Engineering (IJARCSSE) is a scholarly online, open access, peer-reviewed, interdisciplinary, monthly, and fully refereed journal. The main focus of the journal is on theories, methods and applications in computer science and relevant fields. IJARCSSE is an international scientific journal that aims to contribute to the constant scientific research and training, so as to promote research in the field of computer science.
View More
DOWNLOAD GUIDE