Founded on September 16, 2011, by Evan Spiegel and Bobby Murphy, Snap Inc. is an American technology and camera company based in Santa Monica, California. Snap Inc. has four products: Snapchat, Spectacles, Bitmoji, and Zenly to products empower people to express themselves, live in the moment, learn about the world, and have fun together. The company was originally named Snapchat Inc. upon its inception, but on September 24, 2016, it was rebranded as Snap Inc. in order to include the Spectacles product under a single company. 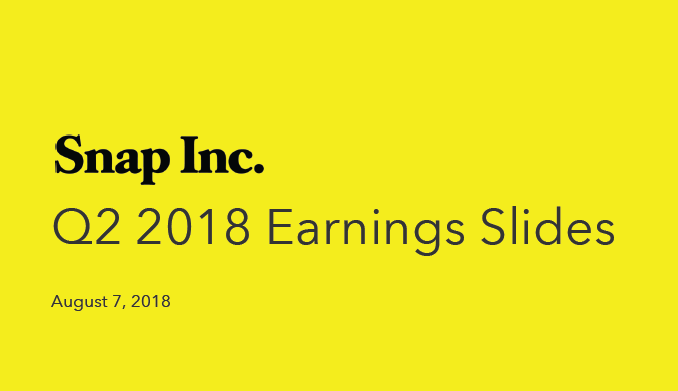 Again, Snapchat’s Q2 2018 earnings report is all kinds of sad. It included its first-ever decline in daily active users following a highly controversial decline. Snapchat’s daily active users decreased by 1.5% to 188 million this quarter, down from 191 million and a positive 2.9% user growth last quarter. Here are the key numbers for … 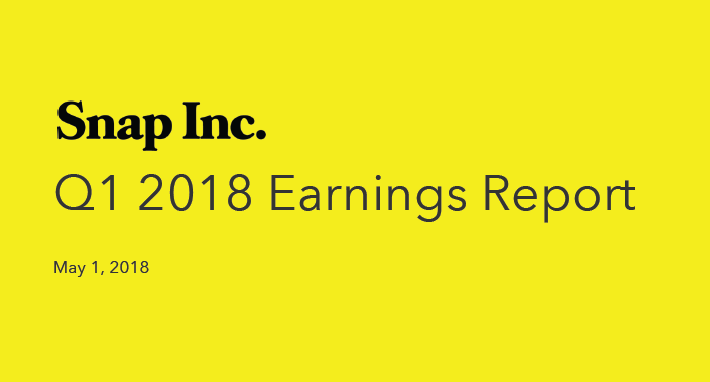 The third-quarter 2017 report of Snap Inc. revealed widespread weakness throughout its business. Advertising rates dropped by a rate of 60% besides the small growth rate of users. Find out more about the key highlights from Snap’s Q3 2017 earnings: Average daily active users: Achieved about 4.5 million new users to reach 178 million with …