/ Indicators / 22% of Qataris Use Facebook, While 55% Use Snapchat in 2016 | Northwestern University in Qatar

22% of Qataris Use Facebook, While 55% Use Snapchat in 2016 | Northwestern University in Qatar

The chart shows that only one in five Qataris use Facebook, fewer than any other nationality.  Qataris are more likely to use Snapchat than Facebook. 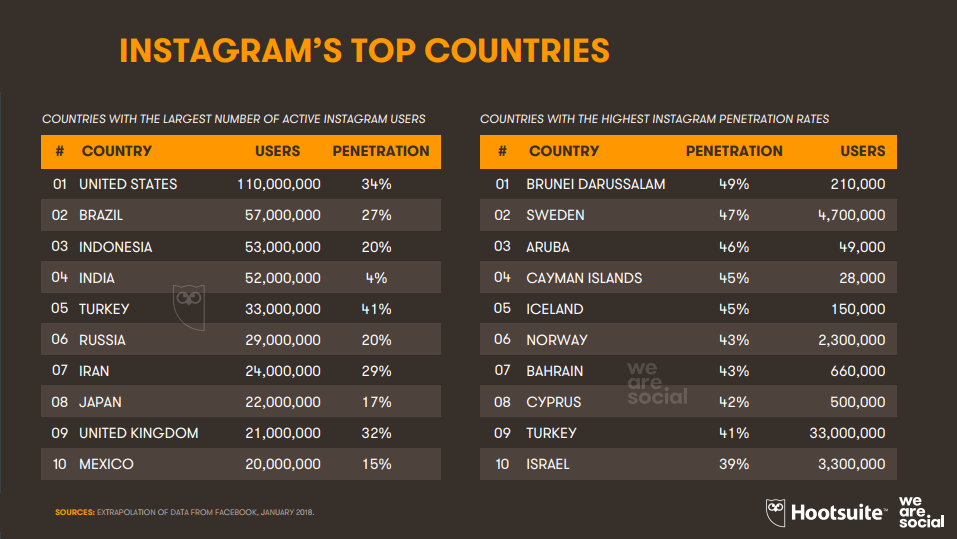 The US Owns the Largest Number of Instagram Active Users, 2018 | We Are Social & Hootsuite 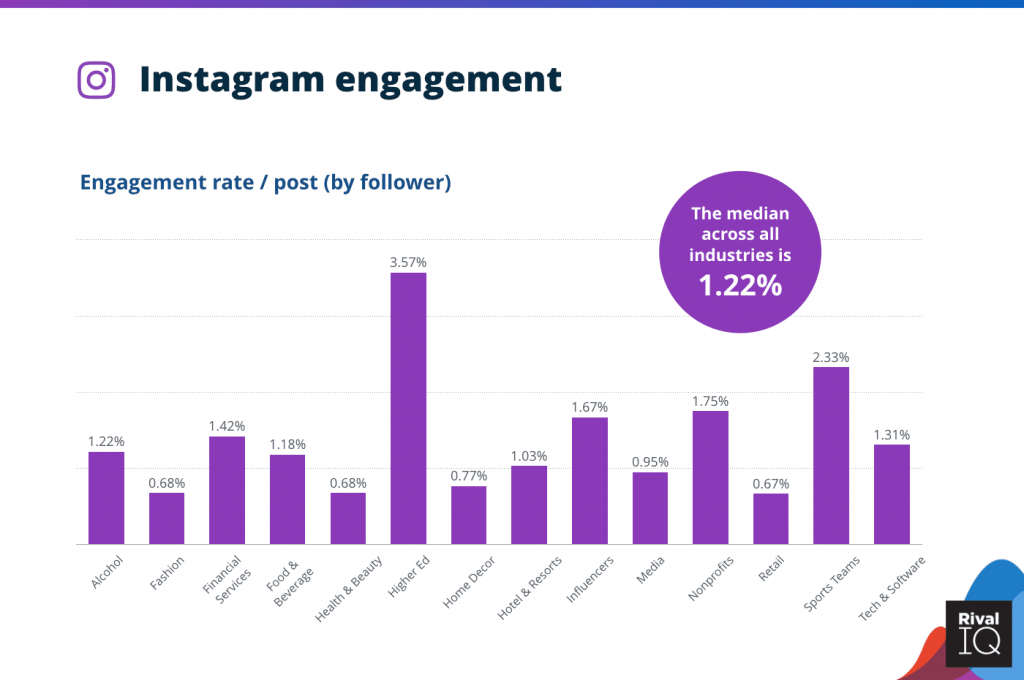 The Average Instagram Engagement Rate Across Industries Benchmarks 2020 Vs. 2019