Facebook is the most popular social media platform in the Arab world region with about 156 million users by early 2017. 34% of them hold more than one Facebook account.

This gets a logical rate when it comes to closed social media accounts. Facebook ranks the top with a rate of 22.4%, followed by Twitter with a rate of 11.9%.

A Graph Shows The Percentage of Internet Users Who Closed Their Social Media Accounts During The Last Year.

Established in 2005 under the patronage of HH Sheikh Mohammed Bin Rashid Al Maktoum, Vice President and Prime Minister of the United Arab Emirates and Ruler of Dubai, the Mohammed Bin Rashid School of Government (MBRSG) is the first research and teaching institution focusing on governance and public policy in the Arab world. MBRSG aims to help future leaders meet public administration challenges across the region and to promote good governance through enhancing the region’s capacity for effective public policy.
View More 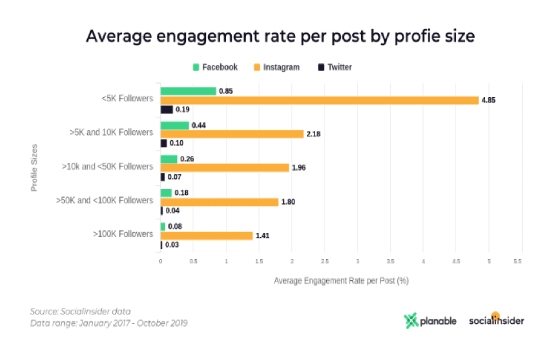 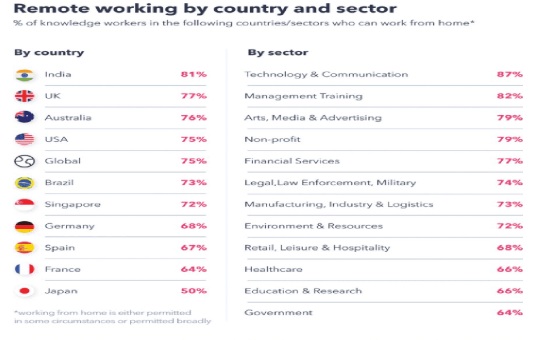 68% of Workers in the Retail Sector Can Work From Home