Globally, media advertising revenues grew by +5.7% in 2016, to reach $493 billion. The biggest contributors to growth were the US, China, Australia, and the UK. As a result of the 2016’s cyclical events (US elections, UEFA Football tournament, Olympic Games, Copa America) ad sales boosted despite lower than expected ratings.

It worth to be mentioned also that Egypt and the Philippines recorded the highest growth rate (both 17%). 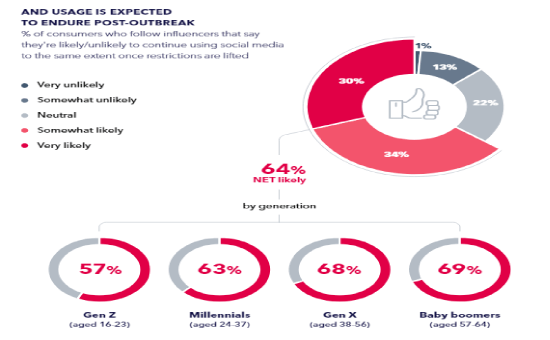