Via 2,551 online survey respondents in the MENA region in February-March 2017, you can find that 33% of males tend to spend more than females during the holy month of Ramadan, while 21% only tend to spend as his usual, and 7% think that they will decrease their spends & spend less money. 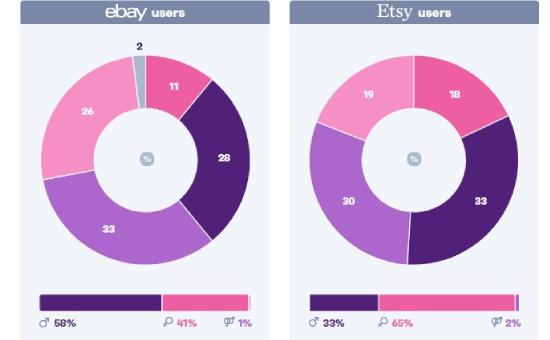 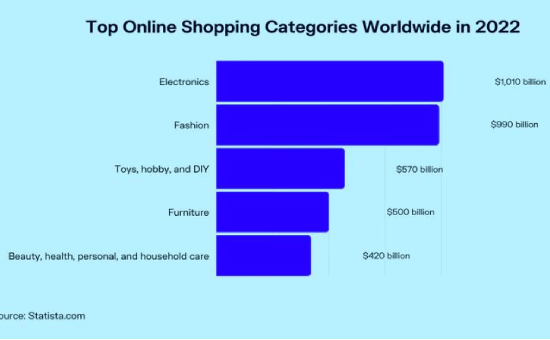