The Alpha generation without defined characteristics and with the certainty that they will be immersed in a connected world, this generation refers to those who were born after the year 2010. They can be children from generation Y or Z generation. The Alpha generation is far from being just the next generation’s name or the new wave of society’s inhabitants. Descending from Z generation it represents the crossing of the Z generation with this new era, the digital era.
As indicated above the Alpha generation belongs to the group born after 2010. Despite this generation being relatively new, the use of technology, research facilitation and critical vision as characteristics of them can already be highlighted. Due to the appreciation of technological tools and the benefit of facilitated communication, in the future, the physical contact will become more valued, since it will be rare.

The Key Findings of “Generation Alpha: Preparing for the Future Consumer, 2019” Report: 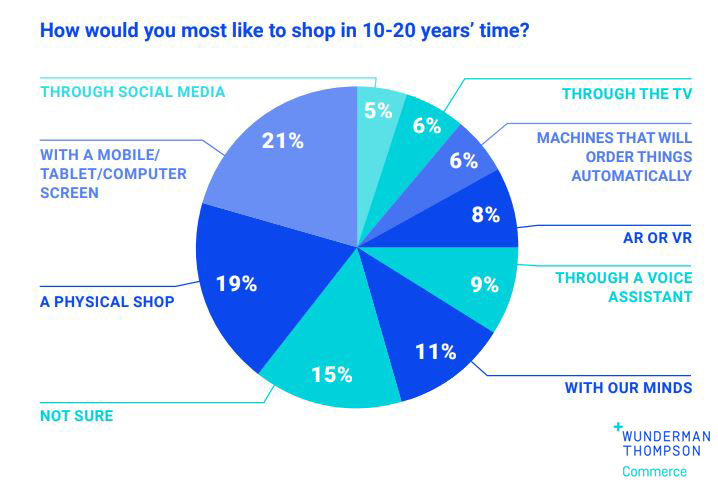 A Chart Shows How Generation Alpha Would Like To Make Purchases in 10-20 Years.

The Content of “Generation Alpha: Preparing for the Future Consumer, 2019” Report:

This report was conducted by independent research consultancy Censuswide. A total of 4,003 children aged between 6-16 were interviewed online during July 2019; 2,002 in the UK and 2,001 in the US. 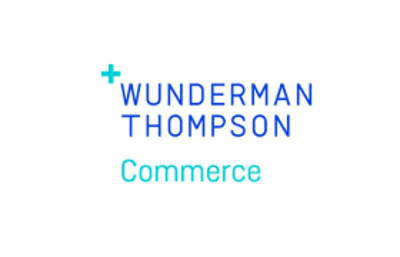