Take a chill pill and read the below insights sheds the light on the use of social media by Australian businesses in 2018.

The Use of Social Media by Australian Businesses

Advertising on Social Media by Australian Businesses in 2018 Data in the business survey based on 1,100 telephone interviews with 1,002 SMB and 100 large business proprietors/managers across Australia. The study was conducted from March 1 to April 11, 2018. 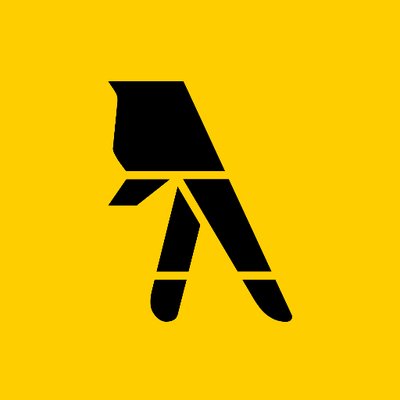 As one of the Sensis's companies, Yellow Pages® is the leading and most trusted print directory has business listings, phone numbers, maps, email addresses & websites for local Australian businesses to help people get the job done. The Yellow Pages Book plays a significant role in connecting businesses with valuable target markets that can't always be reached online. With a long, trusted history helping Aussies find, choose and connect, Yellow Pages is the go-to for reliable, comprehensive business listings. And with intelligent tools like Quotes and Bookings, Yellow Pages is making it even easier for marketers to enhance their online listings.
View More
DOWNLOAD GUIDE