The Internet has transformed communication, entertainment, information-gathering, and education across the globe. However, the scope of change varies widely from country to country – it represents the most important technological development of the millennial generation, the online technology affects the lives of those who use the internet, and how the views & behavior of users differ from those of people who are not online:

Via 30 countries, compiling the responses of internet users and non-users age 18 and older, you can determine the landmark insights for the digital state: 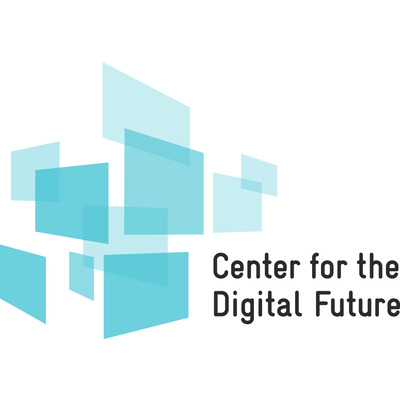 Center for the Digital Future

The Center for the Digital Future at USC Annenberg is a forum for the discussion and improvement of policy alternatives addressing the leading issues in both media and communication. The Center conducts and facilitates research, seminars, courses, working groups, and conferences designed to have a significant impact on policy at the local, national, and international levels. The center also provides a base for visiting scholars who are engaged in efforts to examine and shape communication policy.
View More
DOWNLOAD GUIDE 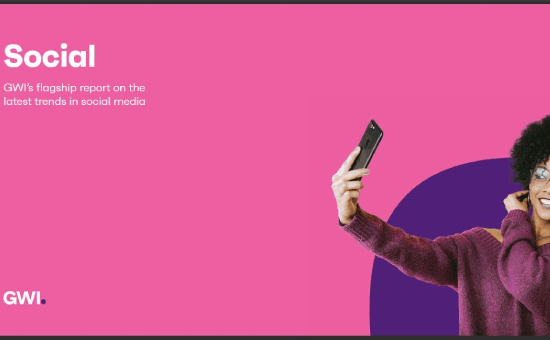