/ Researches / UPS Pulse of the Online Shopper: The US Mobile Mindset, June 2017 | UPS

UPS Pulse of the Online Shopper: The US Mobile Mindset, June 2017 | UPS

Mobile has become an integral part of American consumers’ lives. According to a study conducted by Deloitte, three-quarters of those ages 25 to 34 in the US, and 72% of those ages 18 to 24 reported that they “definitely” or “probably” use their phone too much. Mobile commerce worldwide also is growing year-over-year because research and buy online resulting in more time and money channeled via mCommerce.

Get a glance at the main insights into the Mobile Mindset of the smartphone shoppers in the US:

The Utility of Smartphones 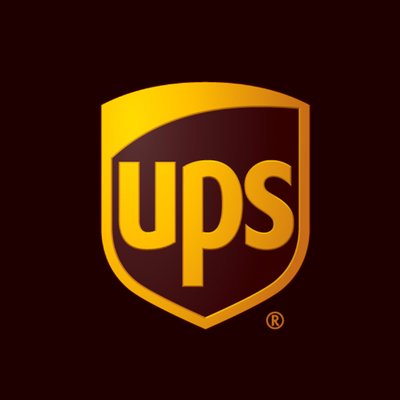 United Parcel Service (NYSE: UPS) is a global leader in logistics, offering a broad range of solutions including the transportation of packages and freight, the facilitation of international trade, and the deployment of advanced technology to manage the world of business more efficiently. Headquartered in Atlanta, UPS serves more than 220 countries and territories worldwide.
View More
DOWNLOAD GUIDE 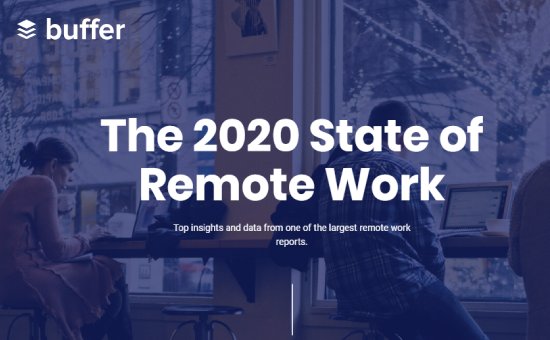