The 2017 US Mobile App Report | Comscore

US internet users attitudes and usage habits towards the Apps are changed year over year, especially for the ages between 18 & 44 years.

Take a deep look at the US mobile Apps insight:

Comscore is a trusted partner for planning, transacting, monitoring and evaluating media across platforms. Comscore is a powerful third-party source for reliable measurement of cross-platform audiences thanks to the used transformative data science and vast audience insights across digital, linear TV, over-the-top (OTT) and theatrical viewership. Comscore helps the world’s leading businesses to make decisions with confidence by understanding consumer behavior across platforms and solving the most complex challenges in the media ecosystem.
View More
DOWNLOAD GUIDE 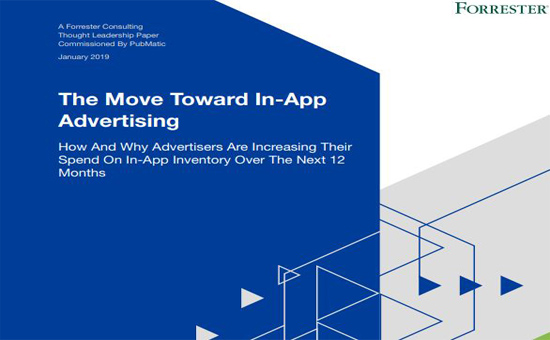