Increasingly, pets are becoming part of American families. According to American Pet Products Associate and their most recent survey (2019-2020), sixty-seven percent of U.S. households own a pet.

With the holidays drawing near, Americans are making plans with family and setting their own traditions. For those whose family involves a cat or dog, 77% plan to include their pets in some way—said a 2019 survey of pet parents by Rover.com. 82% of dog owners claimed to involve their pup in upcoming festivities and 67% of cat owners, respectively.

How Pets Affect the Americans Shopping Habits During Holidays 2019 – A Quick Glance:

Rover.com conducted a survey via Pollfish in October 2019 among 2,000 U.S. adult pet parents. 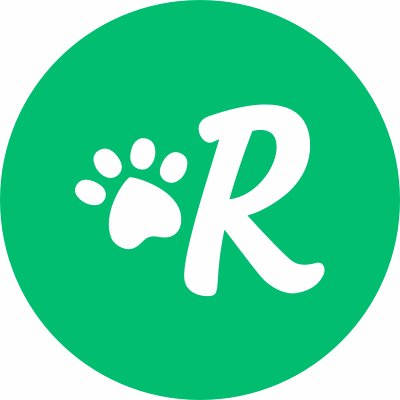 Founded in 2011 and located in the USA, Rover.com is the world's largest network of 5-star pet sitters and dog walkers. Rover.com operates an online marketplace for people to sell and buy pet care services including pet sitting, in-home dog boarding, dog walking, and daycare. Rover connects pet parents with dog people who’ll treat their pets like family. Rover provides its services in over 34,000+ cities and has a family of 300,000+ sitters.
View More
DOWNLOAD GUIDE