Using Emojis has become a cultural phenomenon. It has become an essential part of life as we use it to express how we feel whether it is a negative or positive emotion. As we look to the future, emojis will play the main role in advancing communication to create a more connected world.

Let’s take a glance at the findings of Adobe’s 10-minute online survey to better understand the emoji preferences and usage, especially when it comes to the development of emojis that internet users in the US would like to see. 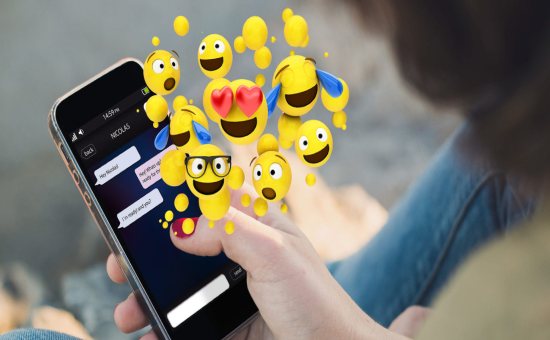 How Does the Use of Emojis Improve Communicating With Each Other?

Using emojis help users to emphasize and not to repeat words, makes them look approachable and friendly. With just a few emojis, you will not face any difficulty communicating with others who do not speak the same language, as it breaks the language barrier easily. As well as sharing your thoughts and ideas instantly.

Who Are the Most Frequent Recipients of Emojis?

A Figure Shows the Most Frequent Recipients of Emojis — 2019 Data 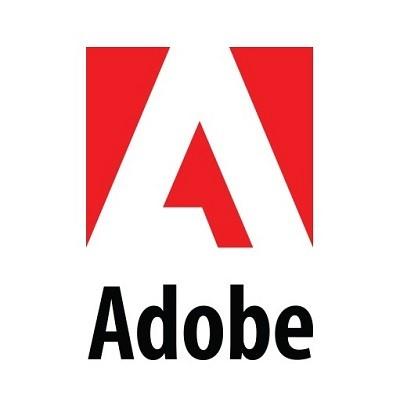