Social media platforms have become an essential part of people’s life. It has made a substantial impact on the way how they communicate with each other within the past decade. It has made communication more efficient and easier. Social media platforms are being used by people of all ages for many different reasons. People communicate through emails, texts and other expanding social media modes every day. It can be operated through devices like desktop, laptop, mobile, and tablet.

Take a glance at the social media platforms statistics in Kuwait 2019:

A Figure Shows The Social Media Usage In Kuwait, 2019. 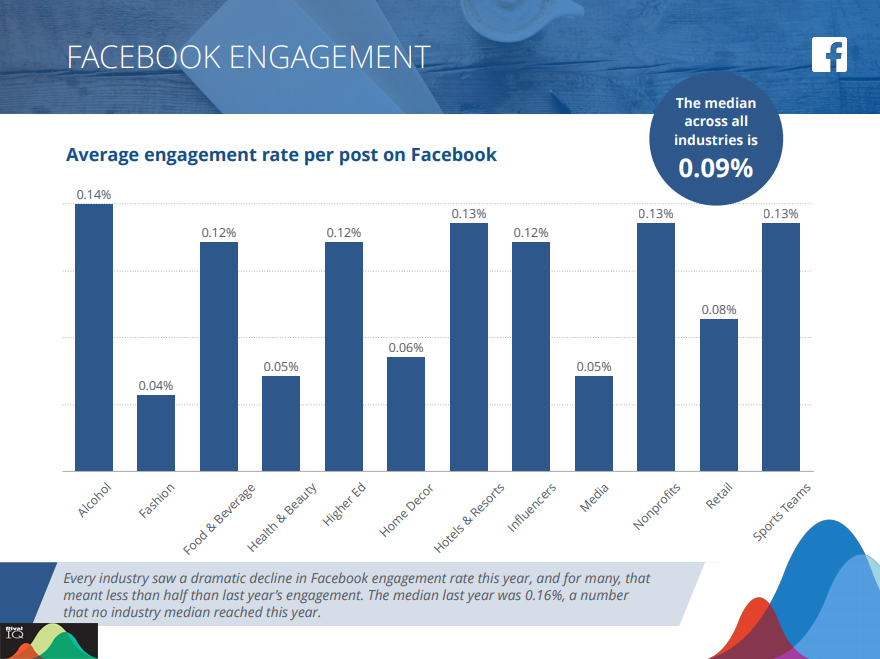 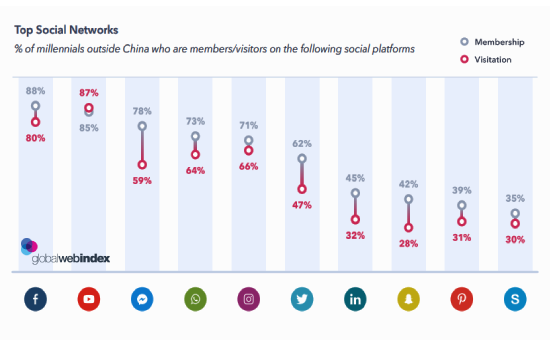