AdStage has, finally, released its Paid Media Benchmark Report Q3 2019. This is the inaugural report in a quarterly series aimed at benchmarking the key metrics across all social media advertising channels.

This edition of the social media benchmarks report contains key data from over 7.3 billion impressions and almost 80 million clicks powered by the AdStage platform. 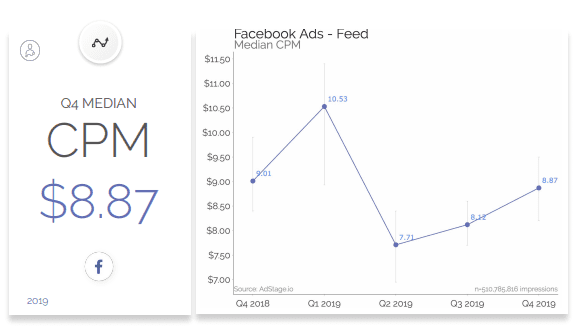 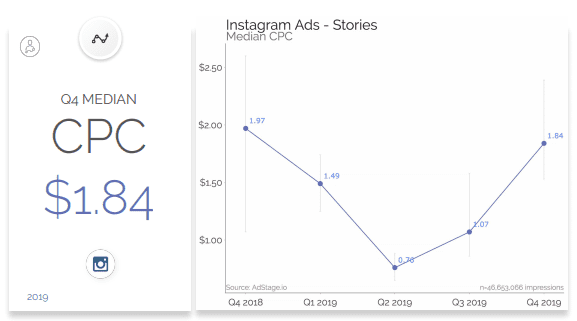 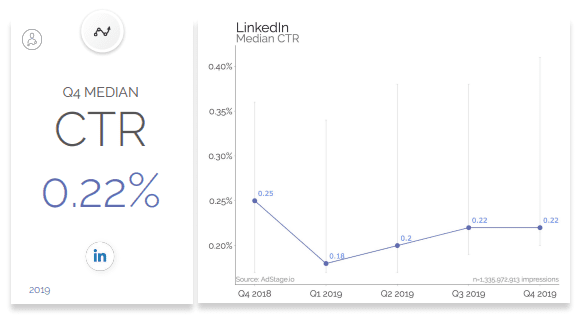 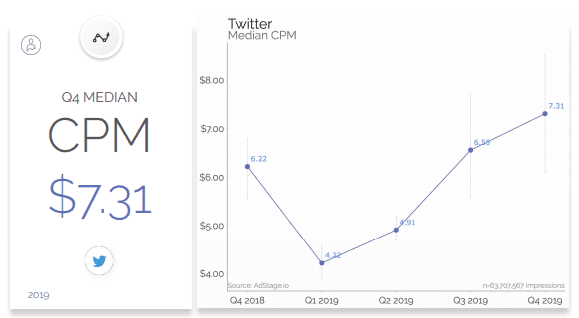 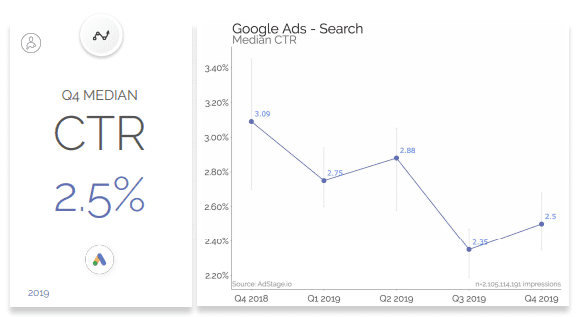 Benchmark metrics of the fourth-quarter 2019 are representative of AdStage clients who utilize their products to manage and report on advertising accounts in the North American region.

AdStage made no claims that its social media benchmarks metrics are indicators of a network’s performance at large. Customers’ ad accounts that meet certain spend and activity thresholds are aggregated and summarized to produce median values across its client population.

A Figure Shows How to Read the Report’s Charts